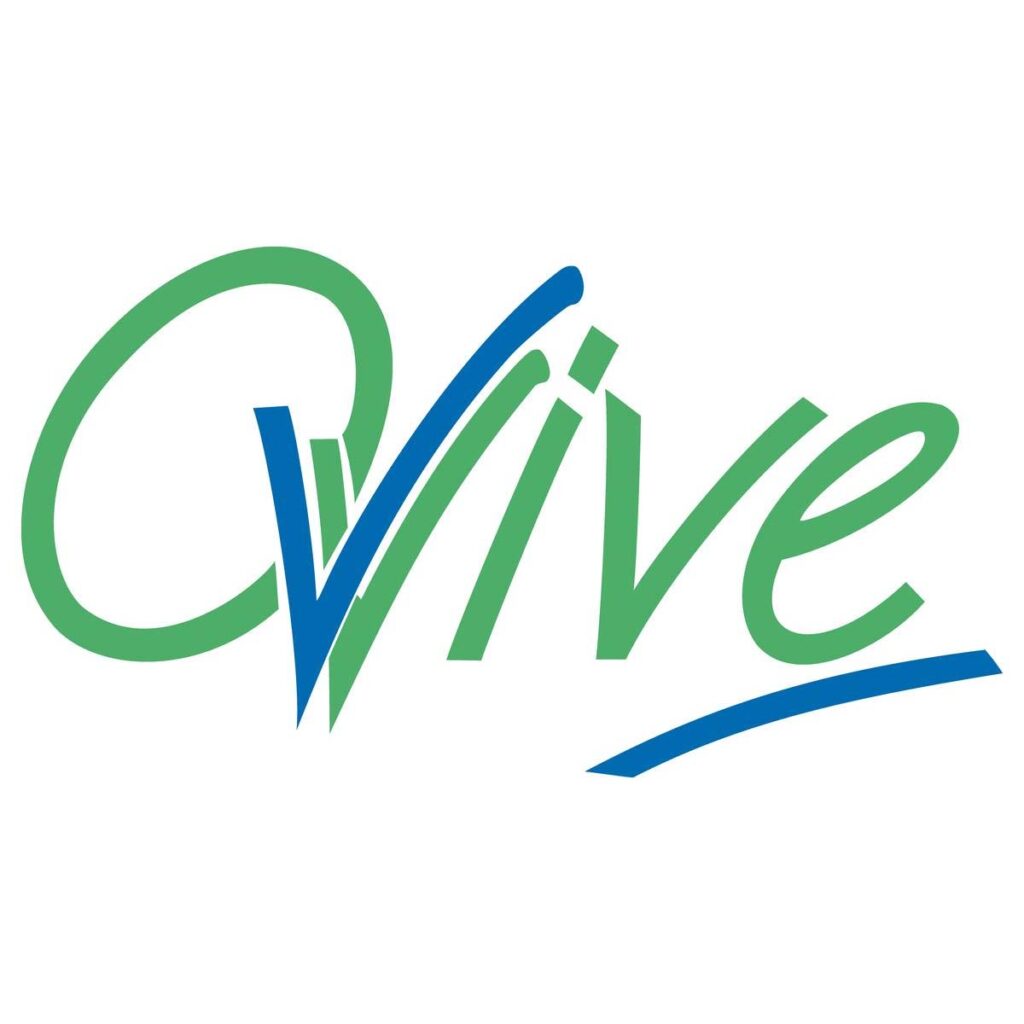 Maturity of the projet: Mature

History of the project

Ovive was created in 1988 by three founders based on the fact that France had to import fossil oyster shells from Northern Europe to feed laying hens. The company thus valorizes oyster farming waste from the French Atlantic coast for the nutrition of poultry farms.

Today, this company of 15 employees recovers 3700 t of oyster farm waste per year. In parallel to this recovery activity, Ovive also processes other products such as cork or minerals by applying their know-how to oyster shells. In addition to these activities, the company also sells aggregates (sand, gravel, stones).

Pillars of the circular economy

Responsible consumption due to the industrial practices employed. Ovive does not use chemicals and has a policy of reducing industrial waste. In addition, half of the energy consumed by the company comes from solar energy produced by the photovoltaic panels located on the roof of the production area

Recycling by recovering the oyster shells produced by the oyster farms of the French Atlantic coast.

To listen to Coline present the project, you can watch the video at the bottom of the article!

Based in Périgny, on the outskirts of La Rochelle, Ovive is specialized in the valorization of oyster shells which are dried, crushed and calibrated in order to offer a range of products which will be intended mainly for breeding (oyster shells) and agriculture (powder).

France is the first producer and consumer of hollow oysters in Europe. With 7 oyster basins (Normandy, Brittany, Vendée, Charente-Maritime, Arcachon and the Mediterranean), France alone produces 130,000 tons per year, which represents 90% of the European production.

This important production results in a significant quantity of oyster shells. These shells are the result of the death of some oysters. They remain in the oyster bag until the harvest. During the sorting carried out by the oyster farmer, he will remove the empty oyster shells from the oysters he will market.

Ovive valorizes oyster shells from the Atlantic coast, from the south of Brittany to the Arcachon basin. 90% of the oyster shells used by the company come from oyster farms. The remaining 10% come from the surrounding waste disposal sites where citizens can come and deposit their shells.

2. The process of recovery of the shells

3. With numerous benefits for users

Ovive’s oyster shell recycling process is also beneficial for agriculture. Indeed, the crushing of oyster shells produces a powder that can be used as an amendment to counterbalance the acidity of the soil thanks to the basicity of the powder.

By adding value to oyster shells from the French Atlantic coast, the company is able to offer a local alternative to layer hen farmers and private individuals for feeding their poultry. This valorization makes it possible to reduce the importation of fossilized shells coming from Denmark. These shells are indeed recovered by dredging the bottom of the North Sea, which leads to the destruction of the sea bed.

The local valorization loops allow to amplify the positive impact of Ovive on the economic fabric of Charente. Moreover, the adaptability of the production lines allow the company to valorize other products than oyster shells, such as the cork recovered by Echo-Mer (see article) which will be valorized as insulation.

The company favors a professional integration open to the diversity of profiles.

Back to the encyclopedia