Date of creation: project launched in 2012

Khmer Green Charcoal produces coal, the main source of energy for Cambodian households, from coconut shells and used coal. The aim: to limit the deforestation that is ravaging the country’s provinces.

The company is originally a collaborative project between two associations:
The aim was to provide an alternative to charcoal while employing people in difficulty, whether due to their social origin or disabilities. Unfortunately, the project quickly ran into difficulties due to a lack of profitability. To avoid its closure, it was sold as a private company to one of its volunteers, who was able to turn the business around and turn it into a viable and growing enterprise. 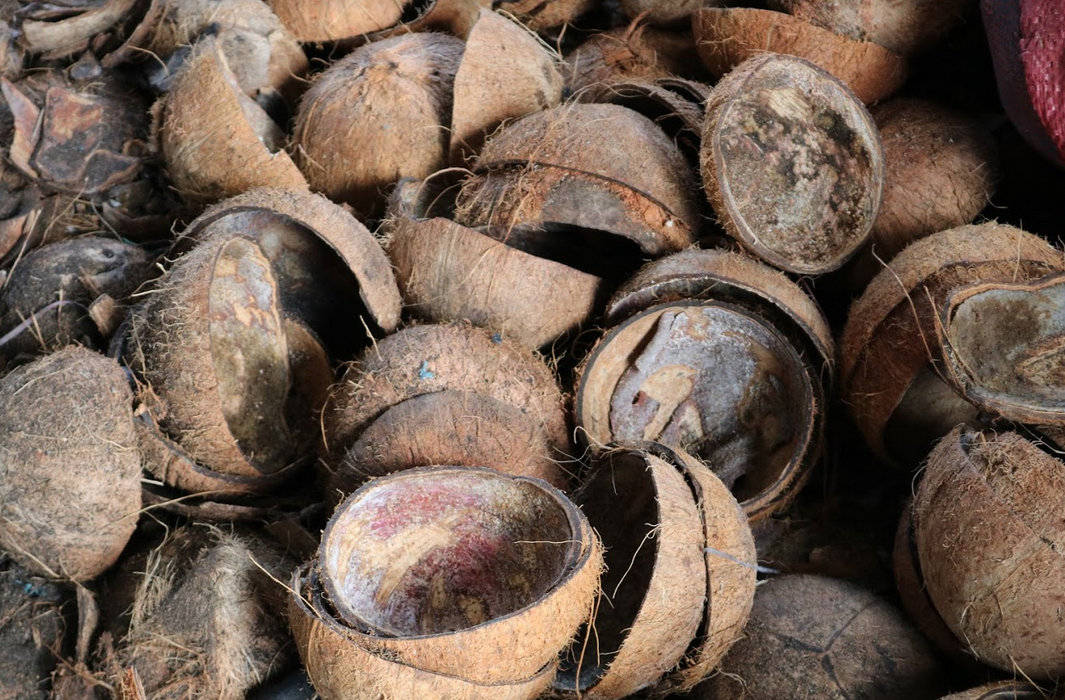 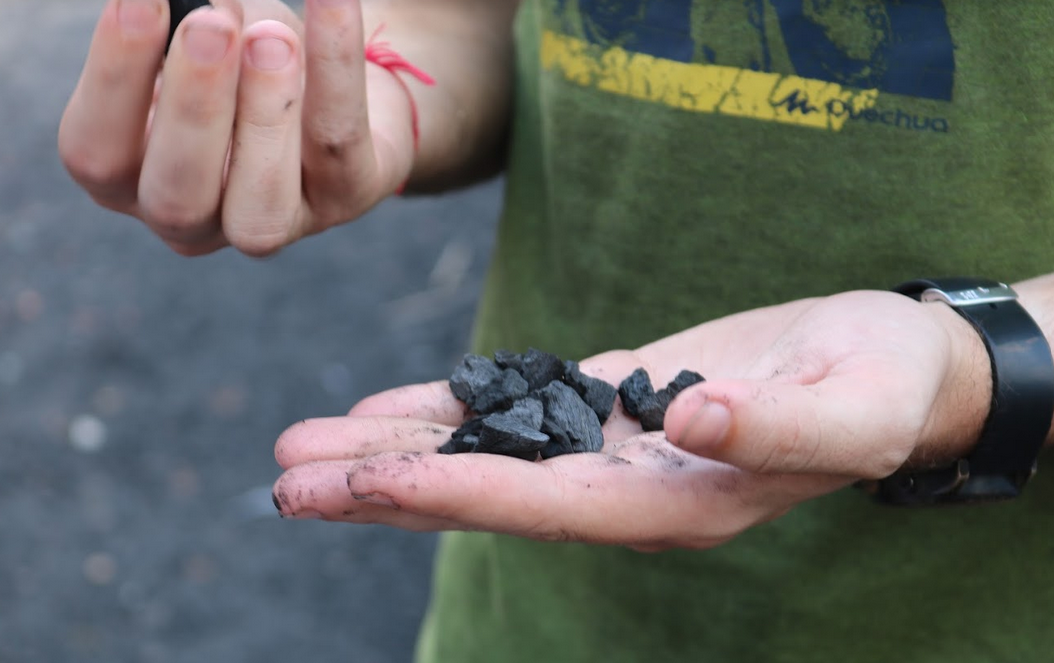 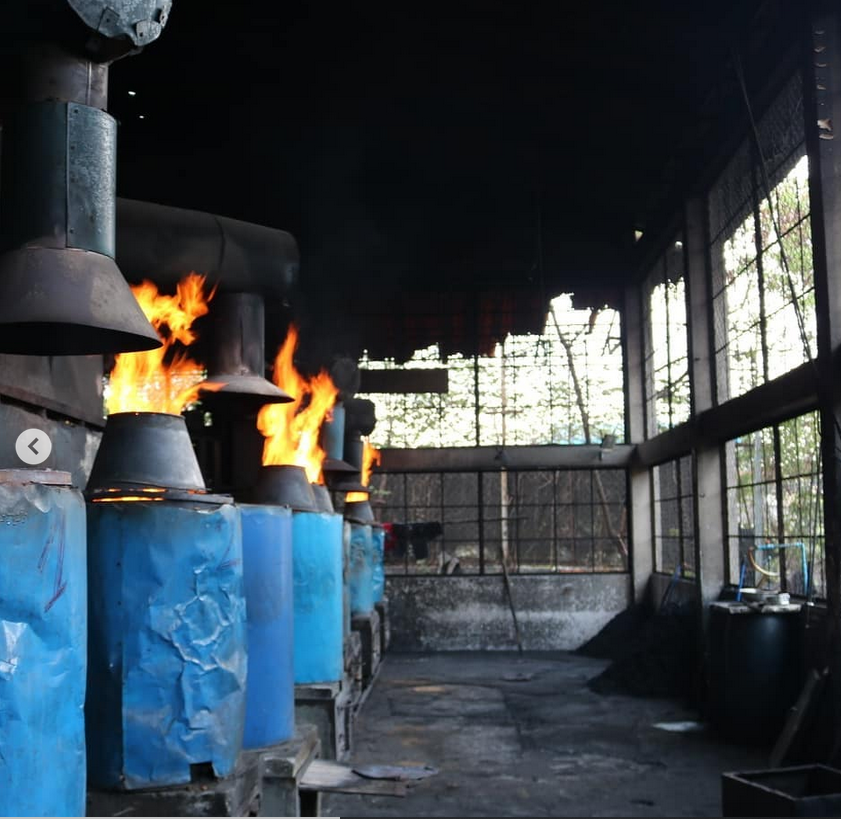 Khmer Green Charcoal recovers bags of coconuts shells from restaurants in Phnom Penh, as well as used coal (and therefore of poor quality, with a poor caloric intake).
On one side, the coconut husks are crushed, sieved to clean the resulting powder, and then the small ends are burned in biochar to obtain “diamond charcoal”. On the other side, the recovered coal is also crushed. Then, the two elements are mixed with a little water to produce a dense paste moulded into the shape of briquettes. Finally, the briquettes are dried and heated in an oven at 1000 degrees for 21 hours.

The company also produces and sells “diamond charcoal” directly, which consists only of coconuts and which is of much higher quality despite a higher price. Finally, the company also seeks to add value to the co-products: the coconut powder resulting from the grinding process is mixed with wax to obtain small firelighter briquettes.

In keeping with the social policy initiated by the two NGOs when the project was created, KGC employs almost exclusively Cambodians suffering from handicaps, social difficulties, etc. KGC is also committed to the development of the co-products.

Cambodia is a very large consumer of coal, which is mainly used for cooking. In Phnom Penh alone, 100,000 tons of coal are consumed every 6 months, or 600,000 tons of wood. This contributes strongly to deforestation, the areas near the city being the most affected.
The use of coconut shells and used charcoal avoids the use of wood, while obtaining a better quality product (because it lasts longer and does not give off smoke, which is toxic in closed environments such as the kitchen).
Khmer Green Charcoal saves about 100 tons of wood per month, and the company is not looking to enter markets where charcoal is not widely used, as its goal is to enter an existing market to replace charcoal without creating a demand.

KGC charcoal can burn for 4 to 5 hours compared to only 2 hours for charcoal briquettes of equivalent size. So buying this coal is profitable for the customers: the company does not even put forward its environmental aspect, but the efficiency of the product in order to convince.

The company employs 35 cambodians facing personal difficulties in order to provide them with a decent wage and social security coverage, and to reintegrate them into society.

• Presence of an extremely demanding but compeitive market (the company does not even supply 1% of the needs of the city of Phnom Penh)
• Use of an easily obtainable resource
• The price of a briquette is slightly higher than other coals on the market, but it lasts longer: it is therefore financially accessible to all potential customers

The hotel is going towards plastic zero. The next goal is to produce and sell their own sparkling water sold in reusable glass bottles.