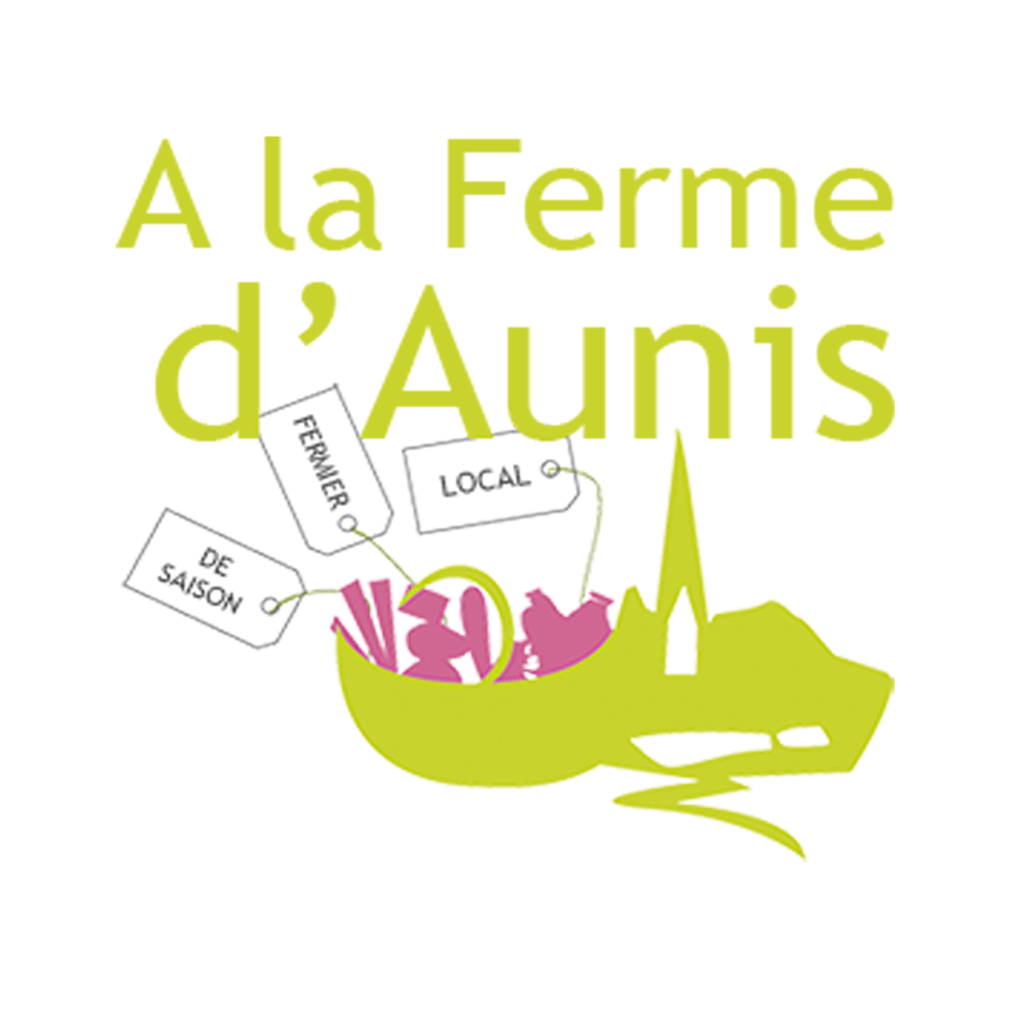 Maturity of the projet: Mature

A La ferme d’Aunis is a producer store based in Surgères in Charente-Maritime (17). The producer store is organized as an association whose president is Emmanuel Bonacki.

This food store offers a wide range of products from fruits and vegetables to meat and dairy products supplied by 33 producers located within a radius of 100 km around the sales point.

Responsible consumption with local and seasonal products that are part of a sustainable agriculture approach.

Sustainable supply with marketing of agricultural products limiting the number of intermediaries between the producer and the consumer.

To hear Laurence Février present the project, you can watch the video at the bottom of the article!

1. The genesis of the project

In 2009, one of Emmanuel Bonacki’s friends opened a producer store in La Rochelle: Panier de nos campagnes. It is the very first producer store in Charente Maritime. He put forward the idea of setting up a similar store in Surgères, in partnership with the Chamber of Agriculture.

In 2010, the association is created and has 6 members. The time has come to find a local. The association has rented a building qualified as high environmental quality (HQE). The premises is autonomous in heating and agrees with the approach of short circuit. The store opened in September 2011 and has 25 producers.

The opening hours are from Thursday 2pm to Saturday 1pm with 1 employee and 3 producers on duty.

In July 2015, a fire broke out in another part of the building. The spread of smoke made the structure unstable and the entire building had to be closed. The municipality then lends them a relay room where the store stays for a year.

In January 2016, the association went in search of land to build its new store. The purchase of the land amounts to 13 000€ and the construction of the building to 700 000€. The building is made of wood and is close to the design of the buildings of the past. Its construction ends in December 2017 and new producers have been added to the project which brings the number of producers to 33.

The opening system remains the same but this time there are 2 employees and 2 permanent producers. The objective increases to 25,000€ TTC per week, or about 700 customers per week with an average basket of 35€.

2. From pitchfork to fork

When the association was created, a charter was defined, allowing to decide on the producers who can be part of the store.

-> The producer must be located within a radius of 100km around the place of sale.

-> As far as breeding is concerned:

-> Obligation to have producers on duty during the opening days: from the fork to the fork.  This clause is present in the agreement with the Chamber of Agriculture. The number of hours allocated to each producer depends on his turnover on the sales of the store.

-> Producers must be affiliated with MSA or ENIM (for oyster farming).

One of the drawbacks of a production within a 100 km radius of the point of sale is that not all products are available. This is particularly the case for summer fruits, which are not widely produced in the region. There is a strawberry producer and an apricot and nectarine producer, but the harvests are very variable from one year to the next.

3. A diversity of products

The store offers a wide variety of products:

The only missing product is fish. For the moment, the association is unable to find a fisherman who fits into the charter of the association. Moreover, the constraint is stronger since he should be present every week to sell his fish. These days of permanence are days of fishing in less.

4. The operation of the store

The sale takes place from Thursday 2:00 pm to Saturday 12:30 pm every week. There are two employees and two producers on duty who ensure the functioning of the store: restocking if necessary, distribution of meat, cashing…

The producers can deliver their products when they wish. Deliveries are generally made on Thursday morning, before the store opens. The store only acts as a service provider. The producers remain owners of their products as long as they are not sold. It is therefore up to them to manage the unsold products.

The meat is sold under vacuum for hygiene reasons. The installation of a cutting workshop within the store is not necessarily easy to manage. The meat producers therefore call upon a service provider for the cutting and vacuum packing of the meat. The best-before date for poultry is 9 days, for veal and beef 16 days.

The cash register is equipped with a software that allows to distribute the shopping to each producer. At the end of the day, a balance sheet is sent to the producers so that they can see their balance sheet in figures and percentages. A weekly report is sent on Saturday evening.

The payment is made every two weeks by the treasurer of the association.

Most of the producers sell their products in different local stores.

The Aunis farm provides direct and indirect employment. Direct by the two employees who work in the store. Indirect by the expansion of the farms to meet the growing demand. This is the case of the market gardener who, in 10 years, has grown from 18 to 25 hectares, allowing him to hire 25 seasonal workers during the peak season.

Back to the encyclopedia